FC Kuusysi ry was established in 1934. The club was first established under the name Lahden Pallomiehet and before taking its current name the club was called Upon Pallo between years 1964-1968. During its long and glorious history FC Kuusysi has won men’s Finnish championship five times and two Finnish Cup Championships. FC Kuusysi has also represented Finland in European football fields numerous times. The club has also won two A-juniors and B-juniors Finnish championships.

FC Kuusysi is quality club society where football is possible for everyone. The club works as an educator for girls and boys and the young players’ career-paths lead all the way up to the men’s and women’s representative teams. In addition to the junior activity the club has also adapted physical activity groups, team for seniors and women’s fitness based football-groups. The club also has strong children’s exercise-group activity. At the moment the club has about 1700 registered players, over 200 coaches and instructors and hundreds of volunteers.

In FC Kuusysi players and coaching are the main focus. The objective to player’s career-path is to form safe and optimal improvement for all the players. The club’s mission is to offer quality action in everyone’s own level.

Football club offers the possibility to play football through years. Players in children’s groups grow to sport as a lifestyle and lifelong interest in football. Players’ career paths divide to three different routes; goal-oriented competitive team action, goal-oriented challenge team action and hobby team action. FC Kuusysi allows players to have successful playing career within the organization all the way up to adulthood, but there are also many other ways to be involved in the club’s activity.

FC Kuusysi is actively recruiting instructors, coaches and other officials all year round. For the officials FC Kuusysi offers goal-oriented and motivating environment and joyful tasks. Traditional environment gives everybody the chance influence to club activity. Club officials have also chance to educate oneself in different training programs.

FC Kuusysi has also earned reputation of being quality event organizer. The club organizes notable and big events in Lahti and nearby towns. These big events have become permanent tradition. Events such as the christmas-market, Masto Cup -tournament and football-schools are all very known and notable happenings locally. 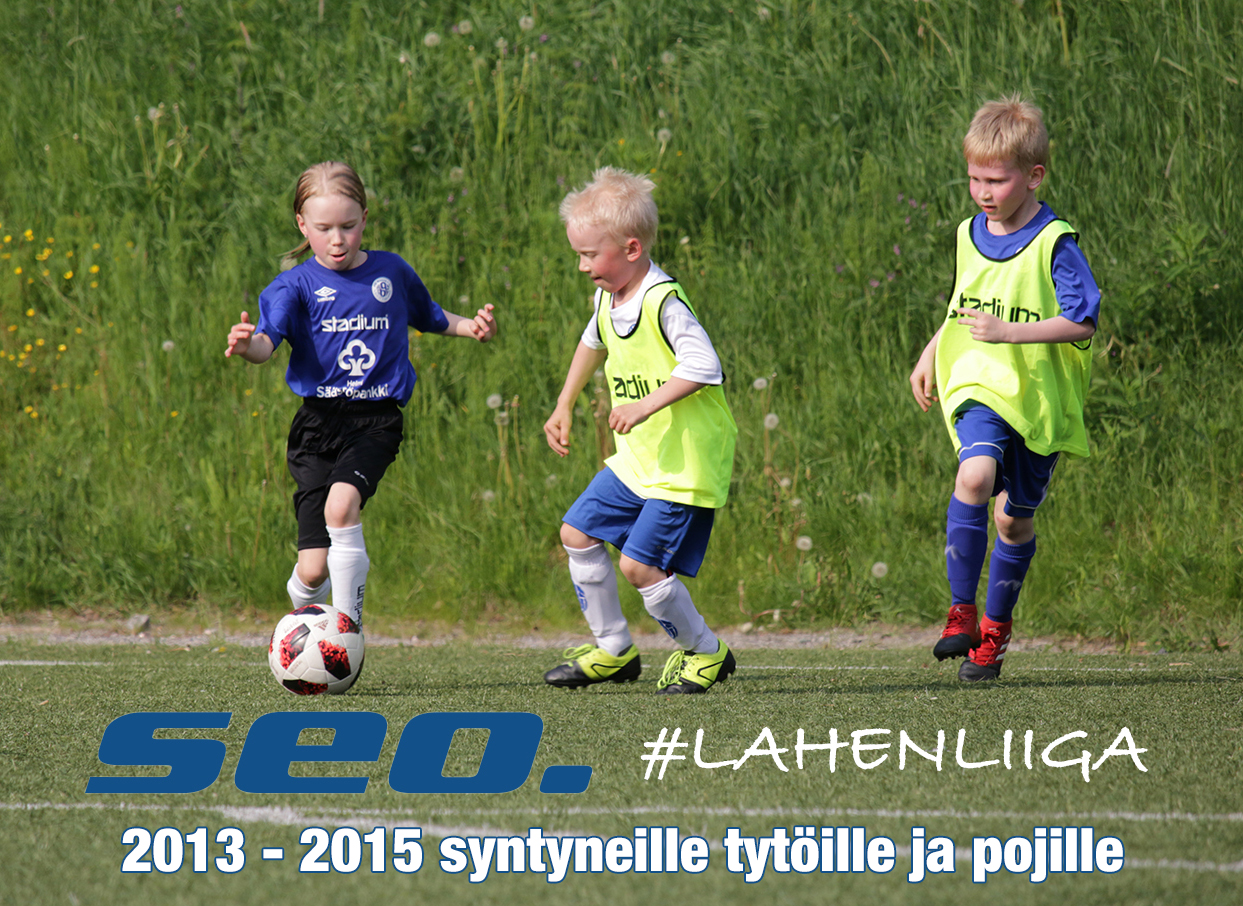 FC Kuusysi is a finnish football club located in Lahti.